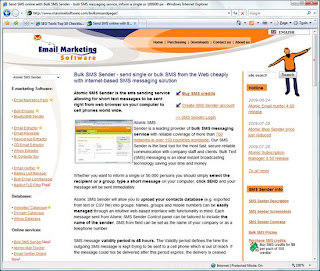 Posted by JNDevelopment at 1:28 PM No comments: 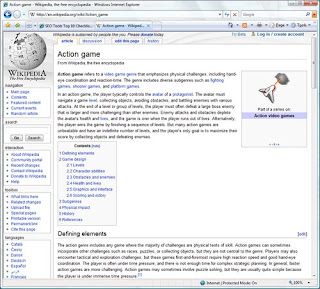 Okay this is a wikipedia page so it already gets significant lift in the rankings. But they also do some interesting things on the page to work in the keywords. This page is the first one I have recently reviewed which has exceeded the keyword frequency usage of 4%. The page also includes the keywords in the links where few pages do and the body prominence of the keywords is good.

Use consistent tense with your keywords based on how people will be looking for your page.

Have a great weekend!

Posted by JNDevelopment at 9:40 AM No comments: